I've just been writing up some stuff about the House of Orange. Going over the old stuff I've mentioned previously on this blog about red hair, orange, auras, enlightenment, Protestantism, Mary Magdalene, the House of Orange, etc, etc. Anyway, I was reminded of the Dutch lager brand Oranjeboom - wondering what it translated as I've just looked it up and it turns out it means 'Orange Tree'. Given there's a tree on the bottle that shouldn't have been too hard to work out really, but still.

Anyway, the brewery dates from 1671 - well into ye olde days. So I'm going to add it to the collection of orange-themed alterna-symbols of Reformation. 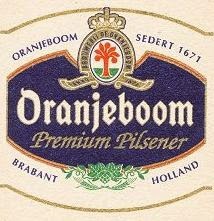 The Betrayal of Christ - Casper Isenmann

I've been meaning to share this image for a while, but I keep forgetting. It's a classic example of a red-haired medieval Judas depiction. It shows a distinctly ginger Judas giving the kiss of betrayal to a very European-looking (and dressed) Jesus. 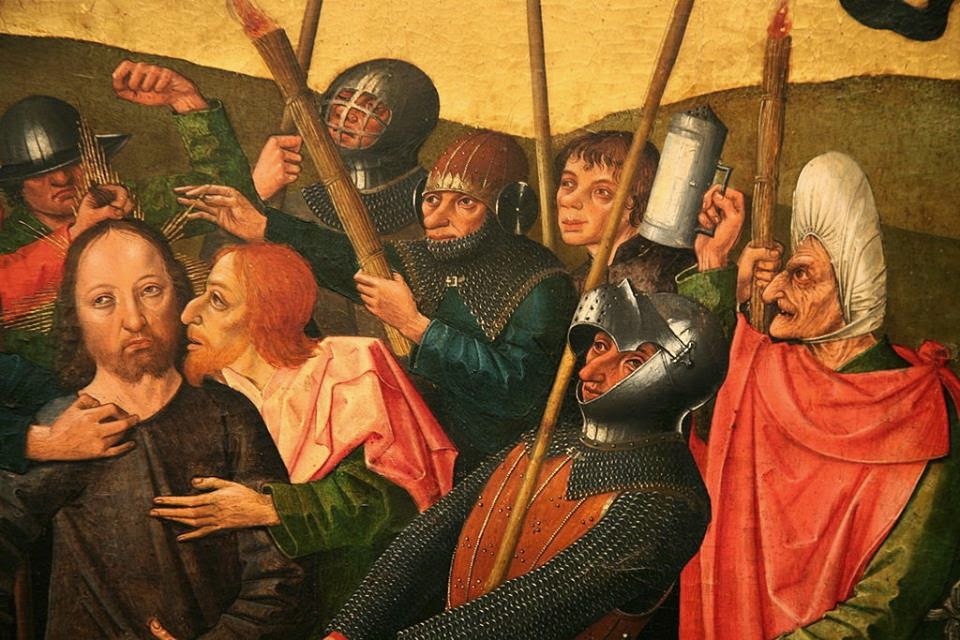 And surrounded by medieval knights to boot!
Posted by Neil at 5:00 PM No comments:

A few more Tudor redheads to add to the ever-growing list. Firstly, I've just been reading that Catherine of Aragon, first wife of Henry VIII, was a redhead. According to Wikipedia she had 'long red hair, wide blue eyes, a round face and a fair complexion.' The following is painting of Catherine by the artist Juan de Flandes - clearly showing a red-haired chick. 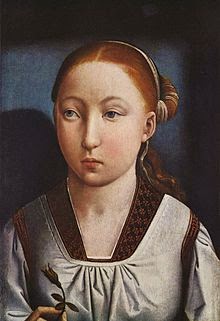 My second Tudor redhead is Lady Jane Grey - the Nine Day Queen. The source for this claim is quite contested though. A letter, apparently written by a merchant named Baptista Spinola, described her as having red hair, a freckled appearance and 'rossi' eyes - apparently a type of hazel eyes often seen with red hair. However, some believe this letter to be a forgery.
Posted by Neil at 5:05 PM No comments:

Another ruby-headed royal to add to the collection. I've just found out that James IV of Scotland was supposedly red-haired. He was the last British monarch to die in battle, falling at the Battle of Flodden Field. According to Wikipedia his body was recovered from the battlefield and taken to London for burial;


John Stow claimed to have seen it, and said the king's head (with red hair) was removed by a glazier and eventually buried at St Michael Wood Street.

It seems like anyone who was anyone in British royalty during this period had red hair. I guess it also opens the door to the idea that James V and other Stuart royals were redheads. Especially given that the wife of James IV was Margaret Tudor - whose mother was the red-haired Elizabeth of York, and grandmother the equally red-haired Elizabeth Woodville.

Incidentally, I also found out today that the famed Scottish king Macbeth was known as "the Red King". There doesn't seem to be any indication of what this "red" alludes to, but I guess hair colour could be an option. According to Wiki a verse history titled the Prophecy of Berchán states this about a ruler referred to as "the generous king of Fortriu" - thought by scholars to be Macbeth;


The red, tall, golden-haired one, he will be pleasant to me among them; Scotland will be brimful west and east during the reign of the furious red one.

I haven't read Shakespeare's Macbeth since childhood, but I think I'll have to give it another whirl now :)
Posted by Neil at 9:01 PM No comments:

It's getting a bit art-heavy on these pages lately, but I had to share these two images nevertheless. The first is by Hans Holbein and shows the artist's own family - his wife Elsbeth and their children Philipp and Katherina. It's a triumvirate of gingers. In fact, they're supposedly painted to mirror the Virgin Mary, Jesus and John the Baptist. 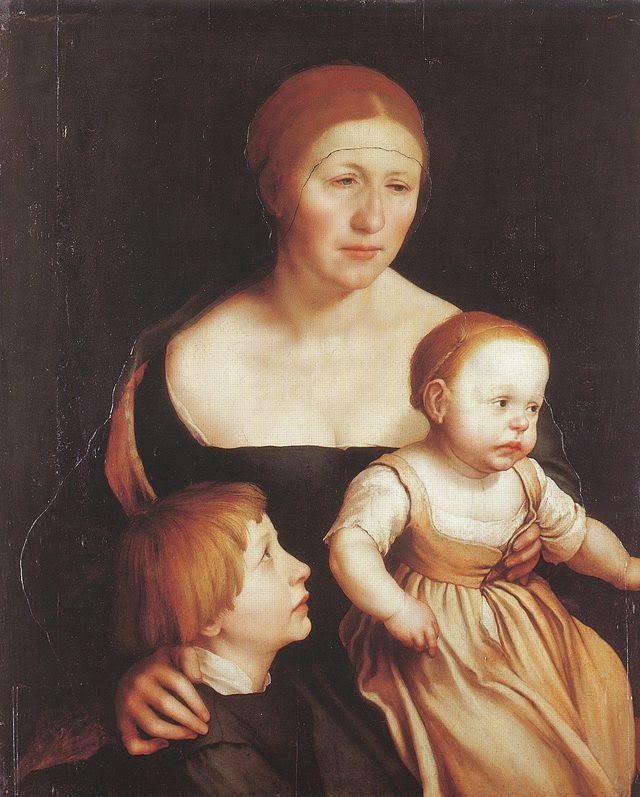 And this next one is likewise pretty cool. It's painted by the Flemish artist Hans Eworth and shows Henry FitzAlan, Earl of Arundel dressed in the style of a Roman Emperor. Complete with Tyrian purple garb. According to Google Translate the inscription reads Envy torments the author, which is curious. 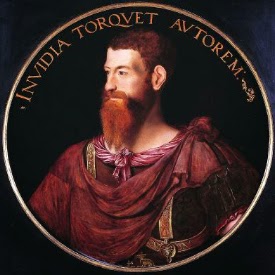