A couple of classics from John Everett Millais now. Firstly, a familiar one, Christ in the House of His Parents. This one's famous from redhead lore as the ginger child Jesus in the image was described by Charles Dickens as a "wry-necked, blubbering, redheaded boy, in a bed-gown." A very wordy put down. 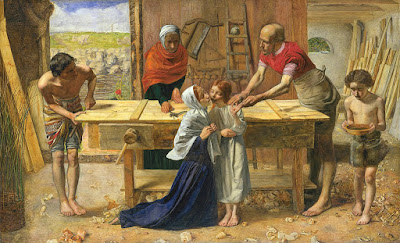 (Christ in the House of His Parents - John Everett Millais) 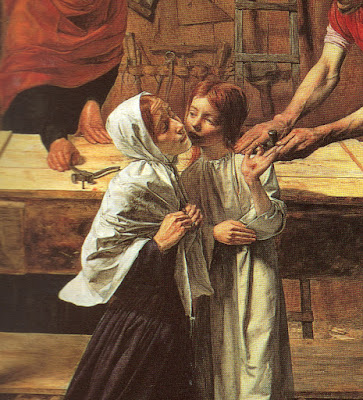 (Christ in the House of His Parents - detail)

His mother also looks decidedly red-haired going on the hair popping out from her head scarf.

This next image is titled Autumn Leaves and features a cherubic looking boy or girl with red hair holding a broom. Quite a beautiful painting. 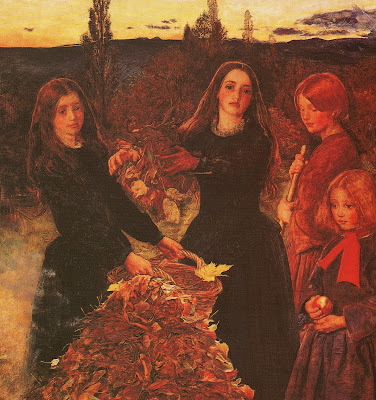 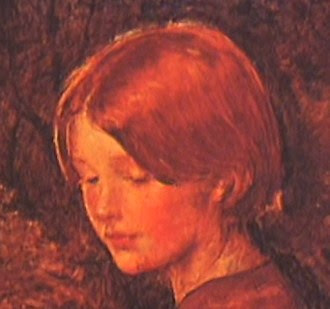 Here’s a list (hopefully ever- growing) of red-haired people who inspired fictional characters of novels and cartoons. 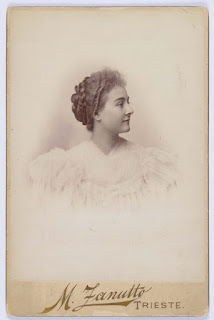 2) Larissa Mikhailovna Reissner: this beautiful Bolshevik is said to have inspired the character of Lara in Boris Pasternak's Doctor Zhivago. 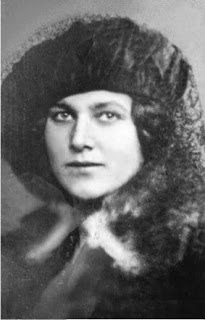 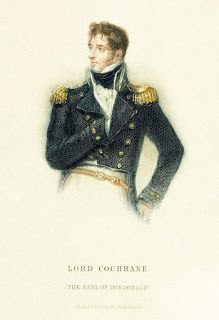 4) William Lamport: according to some historians, this Scottish pirate and adventurer inspired the character of Zorro, created by Johnston McCulley. 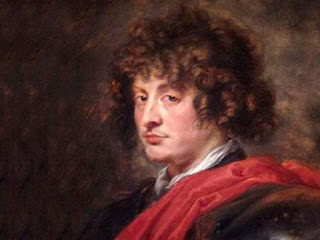 5) Palle Huld: his journey around the world at the age of 15 in 1928 reportedly inspired Belgian cartoonist Hergé to create Tintin. 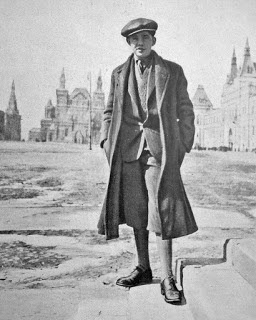 6) Evelyn Nesbit: this beautiful chorus girl is said to be the inspiration for Anne of Green Gables. 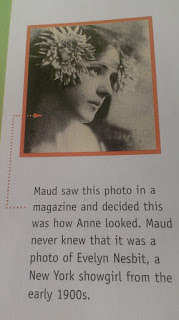 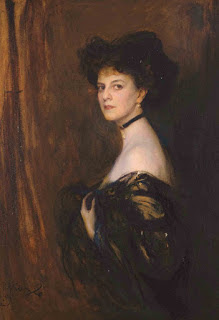 8) Marie Duplessis: the lover Alexandre Dumas the younger, she was the inspiration for Marguerite Gautier, the main character of La dame aux camélias. 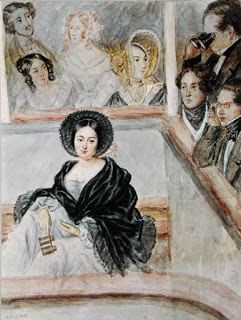 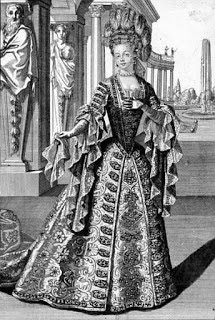 10) Brendan Bracken, 1st Viscount Bracken: many literary academics believe that it was Bracken who inspired George Orwell to create the character Big Brother in his novel Nineteen Eighty-Four. 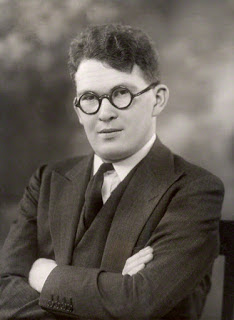 11) Sam Brown: his clash with innkeeper Henry van Sickle is, by some accounts, the inspiration for the fictional short story by Dorothy M. Johnson The Man Who Shot Liberty Valance.

12) Sabrina Sidney: her story is said to have inspired G. B. Shaw’s Pygmalion. Strong parallels have also been drawn between Sidney's upbringing and two novels of 1871: Henry James's Watch and Ward, and Anthony Trollope's Orley Farm. 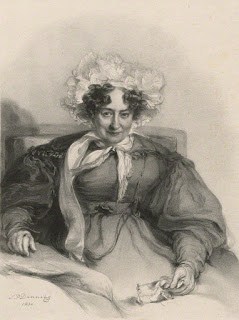 13) Elisabeth Bergner: she is considered by several critics to be the inspiration for the character of Margo Channing in Joseph L. Mankiewicz's classic film, All About Eve. The character of Dora Martin in the novel Mephisto by Klaus Mann is reportedly based on her. 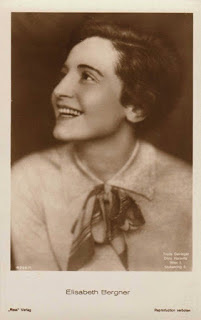 14) Giovanni Battista Belzoni: George Lucas based his Indiana Jones on him. 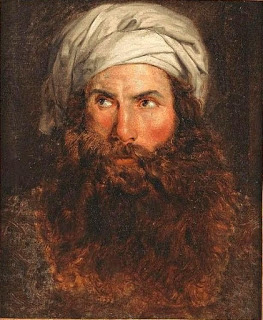 15) Jane Clemens: Mark Twain based the character of Aunt Polly, in The Adventures of Tom Sawyer, on his mother Jane. 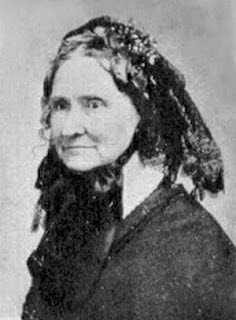 16) Beulah Annan: she inspired the character of Roxie Hart, from the play Chicago by Maurine Dallas Watkins. The play was adapted into a 1927 silent film, a 1975 stage musical, and a 2002 movie musical, all with that title, and a 1942 romantic comedy film, Roxie Hart. 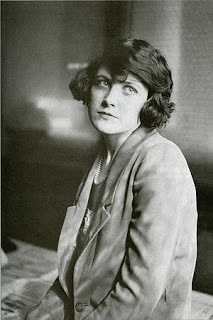 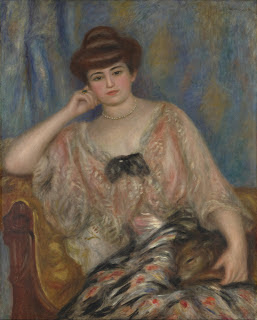 18) Kitty Kirkpatrick, muse of the author Thomas Carlyle and basis for the Calypso-like Blumine in his novel Sartor Resartus. 19) Mary Anderson: she has been cited as a model for characters in the Mapp and Lucia novels of E F Benson (either the operatic soprano Olga Bracely or Lucia herself), as well as the prototype for the heroine of William Black's novel The Strange Adventures of a House-Boat. 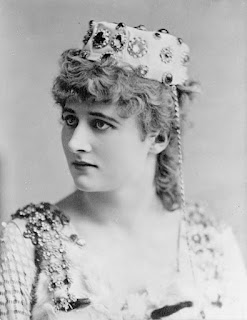 20) Una Hawthorne: scholars speculate that Una inspired the character of Pearl in The Scarlet Letter. 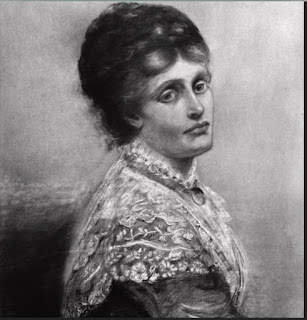 21) Patrick Watkins: Spanish novelist Alberto Vázquez-Figueroa based his 1982 novel Iguana on the case of Watkins. 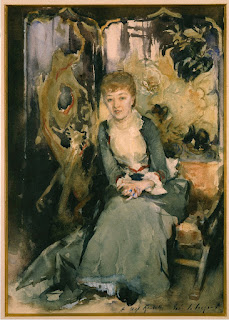 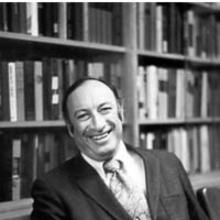 24) Christine Ell: according to historian Paul Avrich, the original of Anna Christie (from the 1921 play Anna Christie, by Eugene O’Neill) was Christine Ell. She is in part also the model for Josie Hogan, from another of O’Neill’s plays, A Moon for the Misbegotten. 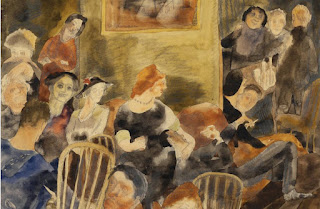 25) Oruç Reis: he was the influence behind the character Captain Hector Barbossa from the movie Pirates of the Caribbean. 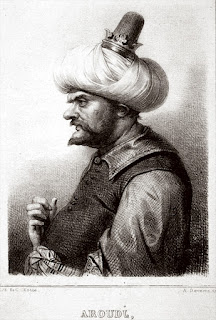 26) Mary Curzon: she and her three daughters are considered to be part of the inspiration for the fictional characters Lady Grantham and her three daughters, particularly in respect to the inability to produce a male heir, and the importance of a woman's virtue in the Downton Abbey television series written by Julian Fellowes and produced by ITV. 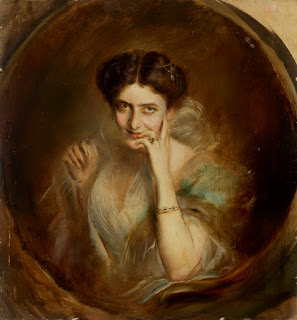 Posted by Emanuela at 4:47 PM No comments: