While working at our partner blog Famous Redheads in History I couldn’t help but notice the great number of “first” and “founders” among our famous redheads. Here’s the list from 201 to 250.

201) Reginald Fessenden: he is best known for his pioneering work developing radio technology, including the foundations of amplitude modulation (AM) radio. His achievements included the first transmission of speech by radio and the first two-way radiotelegraphic communication across the Atlantic Ocean.

202) Herman Frasch:  inventor of the Frasch process for petrochemistry and of the paraffin wax purification.

203) Mary Anderson: first actress to appear onstage (in 1887) in the double role of Perdita and Hermione in Shakespeare's The Winter's Tale.

204) Sergei Utochkin: first man who rode down the Potemkin Stairs by cycle and car.

205) Annie Horniman: she established the Abbey Theatre in Dublin and founded the first regional repertory theatre company in Britain at the Gaiety Theatre in Manchester. 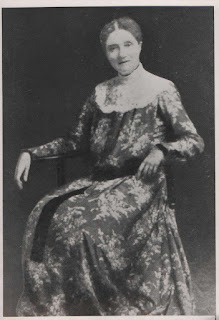 207) Anne O'Hare McCormick: first woman to be appointed to the editorial board of the Times (1936) and first woman to receive a Pulitzer Prize in a major journalism category (correspondence).

208) Charlotte Curtis: first woman to be included with the senior editors on the Times masthead.

209) Peter the Great of Russia: he founded the city of Saint Petersburg; he founded the Neva Yacht Club (1718, first yacht club in history); he introduced the decimal currency in 1704 (thus making Russia the first country to decimalise). 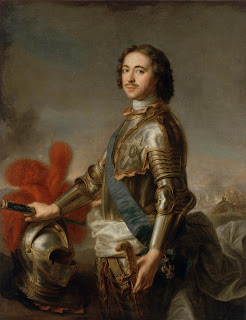 213) John Barry: he has been credited as "The Father of the American Navy". He was the first captain placed in command of a U.S. warship commissioned for service under the Continental flag. After the war, he became the first commissioned U.S. naval officer. 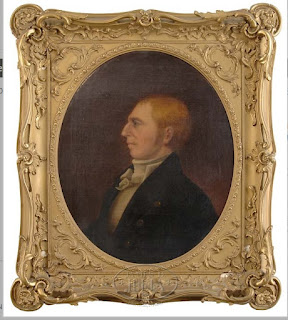 215) Paul Kelly: he was possibly the first male child actor to be given any starring roles in American films

216) Rose Hawthorne Lathrop (Mother Mary Alphonsa): founder of the religious order Servants of Relief for Incurable Cancer (now known as the Dominican Sisters of Hawthorne), of which she became the first Mother Superior, with the name Mother Mary Alphonsa.

217) Allan Pinkerton: first police detective in Chicago. Founder of the Pinkerton National Detective Agency (now Pinkerton Consulting and Investigations). His work during the American Civil War led to the establishment of the Federal secret service. 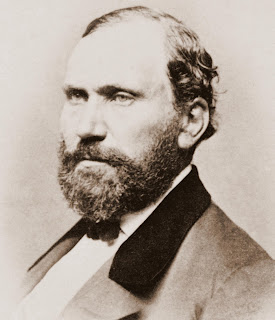 221) Allan Lockheed: along with his brother Malcolm, he formed the Alco Hydro-Aeroplane Company, that became Lockheed Corporation. 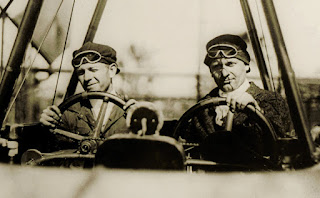 227) Grand Duchess Elizabeth Feodorovna of Russia: founder of the Marfo-Mariinsky Convent dedicated to helping the downtrodden of Moscow.

Posted by Emanuela at 5:54 PM No comments: