Philip Alexius de László (1869 - 1937) was an Anglo-Hungarian painter known particularly for his portraits of royal and aristocratic personages. In 1900, he married Lucy Guinness of Stillorgan, County Dublin, and he became a British subject in 1914. 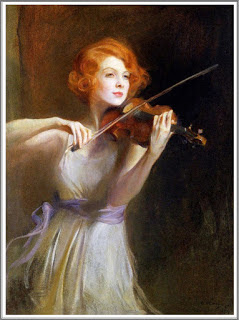 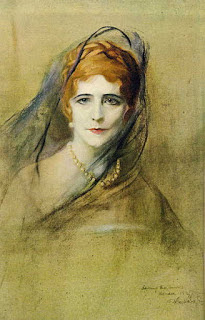 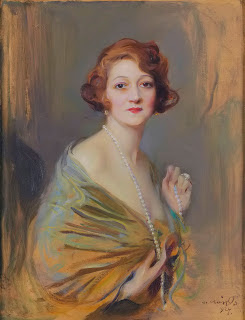 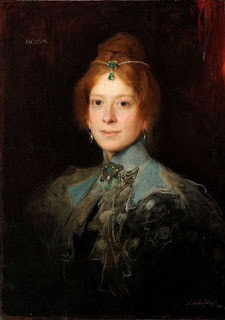 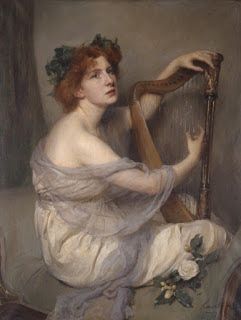 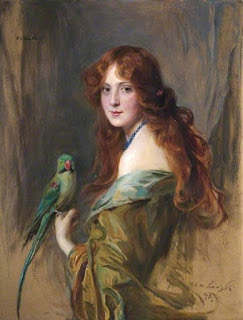 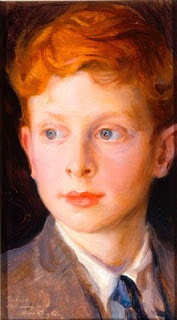 Posted by Emanuela at 2:44 PM No comments:

Finding out Italian actors with red hair is not easy, also because, especially with actresses, we can't always be sure whether their hair is natural or not.

However, here are two actresses who, if I'm not mistaken, are natural redheads.

She was born in 1966 in Rome as Donna Lucrezia Lante Montefeltro della Rovere. She is the daughter of Alessandro Lante della Rovere (1936–1995), who belonged to an ancient aristocratic family, and Marina Ripa Di Meana (1941–2018).

She made her debut in Mario Monicelli's Speriamo che sia femmina (1986) and performed in many stage productions, such as Quando eravamo repressi by Pino Quartullo, Risiko by Francesco Apolloni, Oleanna and Il cielo sopra il letto by Luca Barbareschi, Malamore by Concita De Gregorio, Borkman by Ibsen and Come tu mi vuoi by Luigi Pirandello. 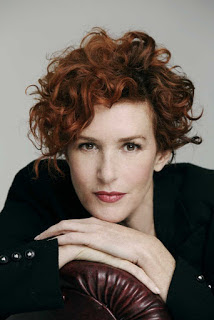 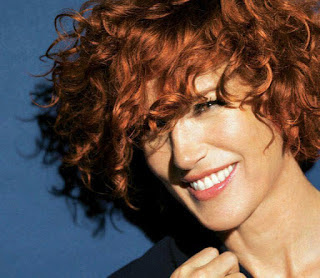 She was born in 1941 in Gemona, province of Udine, and made her film debut at fifteen years old, in Alberto Lattuada's Guendalina. Very active in films and on television series, both in comedic and dramatic roles, from the late 1970s she gradually focused her activities on stage and in political activism, being a Partito Comunista Italiano deputy between 1980 and 1983. 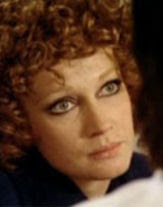 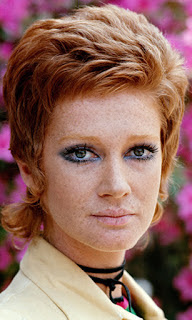 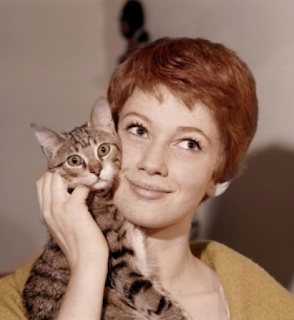 Posted by Emanuela at 5:47 PM No comments:

Eva Dora Cowdery (1858 - 1945) was an American painter from Boston, Massachusetts. She was a member of the Copley Society and exhibited with the Boston Art Club from 1887 to 1909.

The title of this beautiful oil on canvas is Young Girl Reading a Book (date unknown). 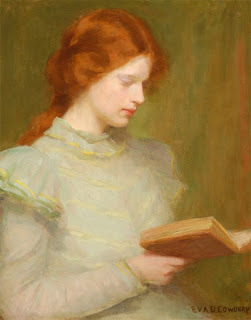