Just a short post to keep track of the red hair in advertisements theme. Since my last post on the topic the trend has continued unabated. So much so that it would be tedious to list every single example I've noticed. I'll share a few below though.

The following two come from advertisements for Tesco. 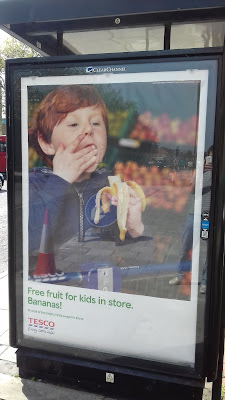 I think this next one was from an advert I noticed for Marks & Spencer if I recall correctly. 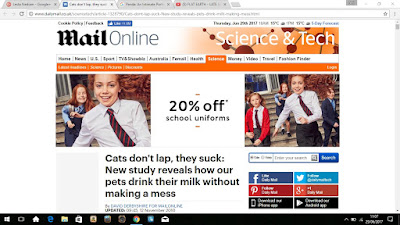 This next, quite beautiful lady I think, appeared in an advert for Colgate toothpaste. 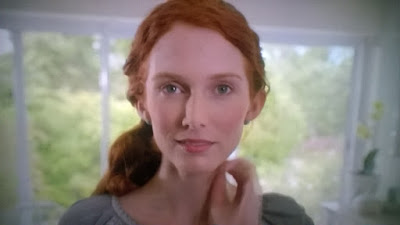 It really does seem like this is a definite thing now. The token redhead is now as ubiquitous in adverts as the token black person. This is most surely a good thing ..if not a little weird for redheads that aren't quite used to seeing so many of their kind up on TV screens.

Just to show this is not entirely modern though I did come across the following classy advert on Pinterest a few weeks back. 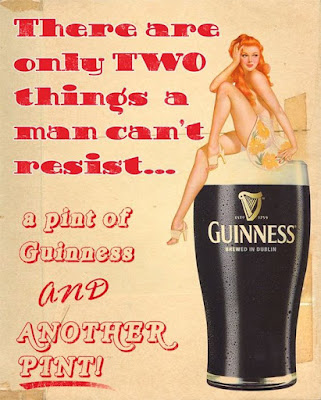