While working at our partner blog Famous Redheads in History I couldn’t help but notice the great number of “first” and “founders” among our famous redheads. Here’s the list from 151 to 200. 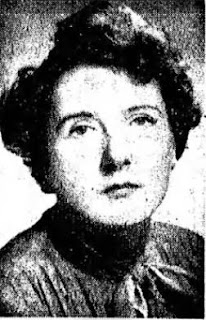 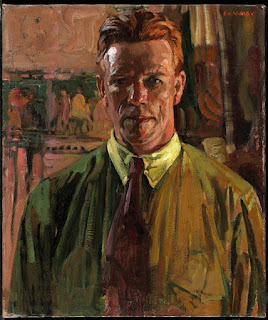 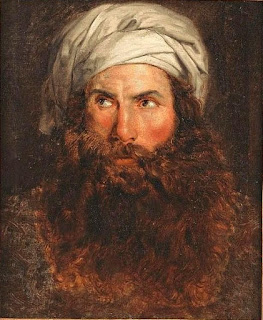 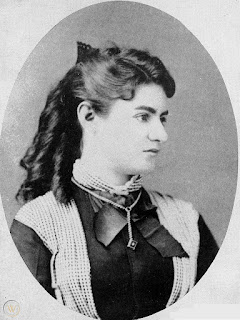 
177) John Lennon: founder of The Beatles

179) Jack Curran: he won more basketball and baseball games than any high school coach in the United States. 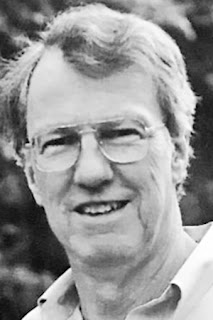 180) John II of France: in 1360 he introduced the franc to stabilize the currency of his kingdom.

181) Lionel Stander: one of founding members of the Screen Actors Guild.


182) Rona Robinson:  first woman in the United Kingdom to gain a first-class degree in chemistry and one of the first documented female industrial chemists.


183) James Keir Hardie: founder of the Labour Party, who served as its first parliamentary leader from 1906 to 1908.


184) Margaret Cousins: founder of the All India Women's Conference (AIWC). She is credited with composing the tune for the Indian National Anthem Jana Gana Mana. 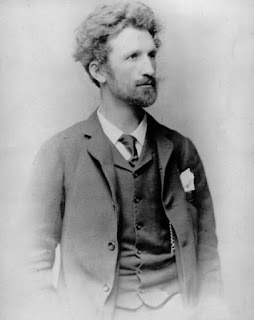 186) Roman Jakobson: founder of the modern discipline of phonology.


187) Margaret C. Anderson: founder, editor and publisher of the art and literary magazine The Little Review. 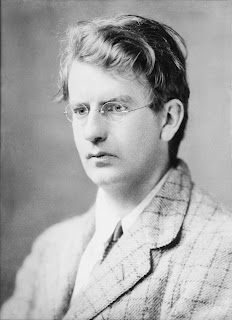 
193) Benjamin Thompson, Count Rumford: he was an active and prolific inventor, developing improvements for chimneys, fireplaces and industrial furnaces, as well as inventing the double boiler, a kitchen range, and a drip coffeepot. 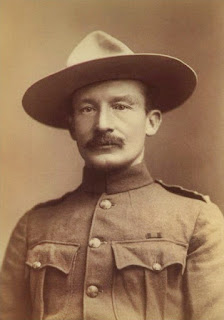 Posted by Emanuela at 4:52 PM No comments: