The Red-Gold Hair of Geoffrey Plantagenet


John of Marmoutier describes Geoffrey as handsome, red-headed, jovial, and a great warrior; however, Ralph of Diceto alleges that his charm camouflaged a cold and selfish character. 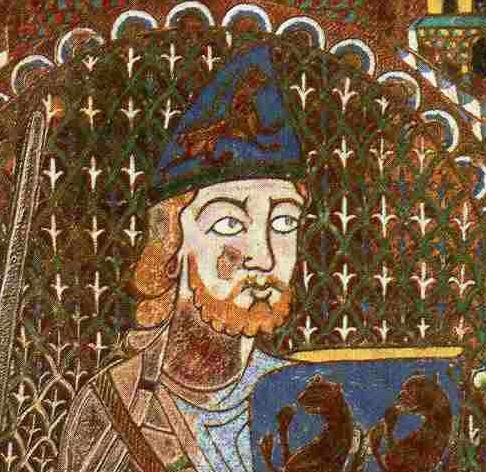