First new post of 2018 and a few new redheads to add to the team.

First one we have is Elizabeth Seymour, Duchess of Somerset (1667 - 1722). She was a close friend and confidant of Queen Anne of Great Britain. This closeness gave her a degree of influence at the time, an influence which was disliked and criticised by the satirist Jonathan Swift. In his stinging attack The Windsor Prophecy he labelled her "Carrots" because of her red hair. 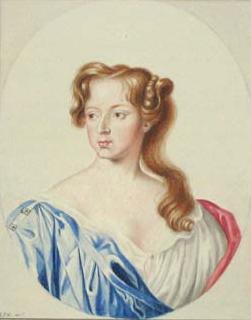 Another famed redhead we have is Sergeant Alvin C. York. He was an American war hero during World War I and even had a poem dedicated to him called A Ballad Of Redhead's Day. The poem and an accompanying article from the time about his exploits can be found on the following page;

I also came across the following image of the character Fagin from Oliver Twist. We've mentioned how Dickens depicted Fagin as a red-haired Jew on these pages before. This image by Joseph Clayton Clarke (1857 - 1937), illustrates the stereotype perhaps even more vividly than the book does. Clarke, who worked under the pseudonym "Kyd", was famous for his illustrations of characters from Dickens novels. 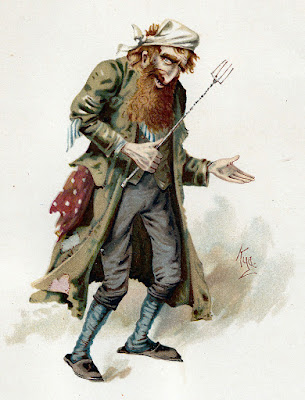