While working at our partner blog Famous Redheads in History I couldn’t help but notice the great number of “first” and “founders” among our famous redheads. Here’s the list from 51 to 100.

51) James VI and I of England and Scotland: first Stuart to become king of England.

52) Archduchess Magdalena of Austria:  founder and first abbess of the convent in Hall in Tirol. 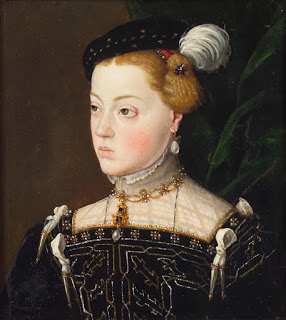 53) Eglantyne Jebb: founder of Save the Children.

54) Ronald A. Fisher: he is described as the founder of modern statistical science.

56) David M. Ogilvy:  founder of Ogilvy & Mather and known as the father of advertising.

57) Jacopo Peri: he is considered the inventor of opera.

58) Eleonora Gonzaga the Younger: she founded a literay academy and established two female orders: the Order of Virtuosity (1662) and the Order of the Starrry Cross (1668).

59) Cyrus West Field: along with other entrepreneurs, he created the Atlantic Telegraph Company and laid the first telegraph cable across the Atlantic Ocean in 1858.

60) Horace Wells: American dentist who pioneered the use of anesthesia in dentistry, specifically nitrous oxide. 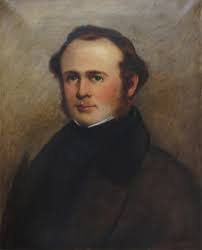 61) Abu Abdullah Muhammad ibn Yusuf ibn Nasr: first ruler of the Emirate of Granada, the last independent Muslim state on the Iberian Peninsula, and the founder of its ruling Nasrid dynasty.

62) Sir Robert Peel: he is regarded as the father of modern British policing and as one of the founders of the modern Conservative Party.

63) Edmund Burke: in the twentieth century he became widely regarded as the philosophical founder of modern conservatism.

64) Louisa Adams: she is the first First Lady to be born outside the United States, a distinction that would not be replicated until 192 years later by Melania Trump.

65) James I the Conqueror, King of Aragon: his reign has been the longest of any Iberian monarch.

66) Finnan McDonald: he is considered by many to be the "Father" of the Idaho Territories, as he was the first white man to build a dwelling there.

67) George Moore:  he is as often regarded as the first great modern Irish novelist. 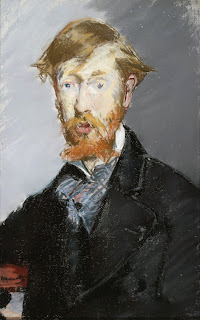 68) Praskovia Kovalyova: Russian serf actress. Her most important role was Eliane in Grétry's opera Les Mariages samnites. Assuming the part for the first time in 1785, Praskovia sang Eliane for 12 years — a first in the history of serf theatre.

69) Catherine II of Russia: Empress of Russia from 1762 until 1796, the country's longest-ruling female leader.

70) Elisabeth of Bavaria: she was the longest serving Empress of Austria at 44 years.

71) Otto von Bismarck: he was the first Chancellor of the German Empire between 1871 and 1890. He also created the first welfare state in the modern world.

72) Lillie Langtry: she is regarded as the first pin-up.

73) Nellie Bly: American journalist who was widely known for her record-breaking trip around the world in 72 days and an exposé in which she worked undercover to report on a mental institution from within. She was a pioneer in her field, and launched a new kind of investigative journalism. 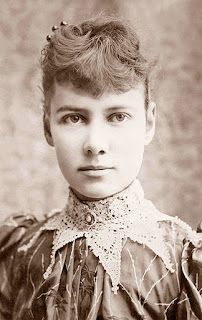 74) Billy Wilder: with The Apartment, Wilder became the first person to win Academy Awards as producer, director, and screenwriter for the same film.

76) Janet Gaynor: she won the first Academy Award for Best Actress in 1929. At 22, she was also the youngest to receive the award until 1986, when deaf actress Marlee Matlin, 21, won for her role in Children of a Lesser God.

77) James Mayer de Rothschild: founder of the French branch of the Rothschild bank.

78) Myrna Loy: in 1991 Myrna Loy became the first actress (the second being Maureen O’Hara) to receive an Honorary Oscar without having previously been nominated for an Oscar in a competitive category.

79) F. W. Murnau: his film Sunrise: A Song of Two Humans (1927, starring George O'Brien, Janet Gaynor, and Margaret Livingston) won the Academy Award for Unique and Artistic Production in 1929, during the first Academy Awards ceremony. The film is considered one of the greatest of all time. 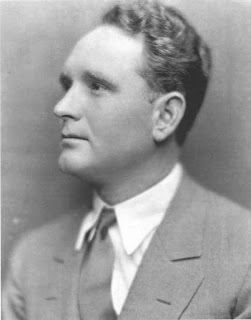 81) Greer Garson: she is the only actress to have received five consecutive Academy Award nominations for acting, all in Best Actress category (1940 - 1945), winning the award for Mrs. Miniver (1942).

83) Madeleine Béjart: co-founder (along with Moliére) of the Illustre Théatre, of which she was co-director.

84) James Webb: is described as "the first systematic biographical account by a writer who hadn't known Gurdjieff personally".

86) Agatha Christie: Guinness World Records lists Christie as the best-selling novelist of all time. Her novels have sold roughly 2 billion copies, and her estate claims that her works come third in the rankings of the world's most-widely published books, behind only Shakespeare's works and the Bible. According to Index Translationum, she remains the most-translated individual author, having been translated into at least 103 languages.

And Then There Were None is Christie's best-selling novel, with 100 million sales to date, making it the world's best-selling mystery ever, and one of the best-selling books of all time. Christie's stage play The Mousetrap holds the world record for longest initial run. It opened at the Ambassadors Theatre in the West End on 25 November 1952, and as of September 2018 is still running after more than 27,000 performances.

In 1955, Christie was the first recipient of the Mystery Writers of America's highest honour, the Grand Master Award. In 2013, The Murder of Roger Ackroyd was voted the best crime novel ever by 600 fellow writers of the Crime Writers' Association. She was also the first British woman surfing standing up, in Waikiki (Hawaii) in 1922. She is the only mystery writer to be promoted Dame Commander of the Order of the British Empire only for her literary works. 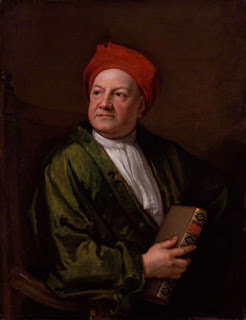 89) Darlene Conley: Darlene's character Sally (from The Bold and the Beautiful) is the only soap opera character to be displayed at Madame Tussaud's wax figures galleries in Amsterdam and Las Vegas.

90) Juliet Prowse: she was the first guest to appear on an episode of The Muppet Show.

91) Matilde Urrutia: first woman in Latin America to work as a pediatric therapist.

92) Julia Ward Howe: she was the founder and from 1876 to 1897 president of the Association of American Women, which advocated for women's education and in 1908 she was the first woman to be elected to the American Academy of Arts and Letters.

93) Ida Lupino: first woman to direct a film noir with The Hitch-Hiker in 1953  only woman to direct episodes of the original The Twilight Zone series, as well as the only director to have starred in the show.

96) Morell Mackenzie: founder of the Hospital for Diseases of the Throat and of the new speciality of laryngology.

98) George Parmly Day: in 1908 he founded the Yale University Press.

100) Wendell Hall:  his song "It Ain't Gonna Rain No Mo'" is considered the first musical hit on radio. His wedding ceremony was performed live on the radio and is believed to be the first broadcast ceremony in history. 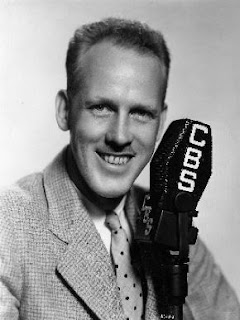