..and a final four paintings

Finally, to round off this rally of redheads, we have four more paintings. Each of which are quite unique in their own way.

First up this self-portrait by the artist Celia Frances Bedford. 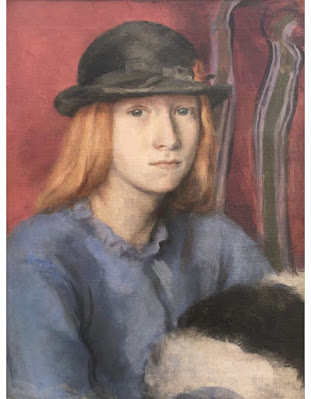 (Self-portrait)
Next up we have this one. It's by the American artist Guy Pène du Bois, and it's titled Girl in Striped Sweater. Very 20th century. 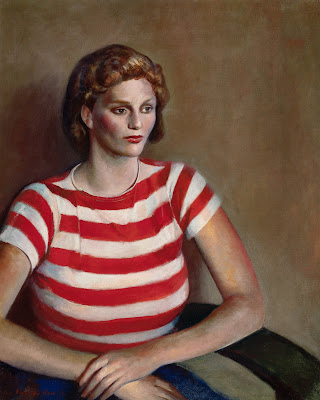 (Girl in Striped Sweater)
For the third we have this; Portrait of a Woman with a Blue Headband, by the artist Harrington Mann. This is a great image. 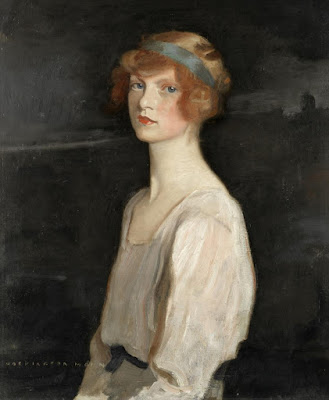 (Portrait of a Woman with a Blue Headband)
Lastly we have this - a very warm and richly coloured image, depicting a red-haired Mrs Cyprian Williams, along with her two red-haired children. It's by the British painter Philip Wilson Steer. Mrs Williams was an amateur artist who moved in the same circles as Steer. 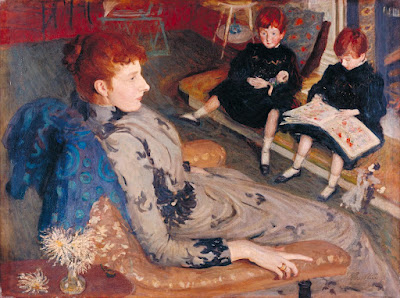