Pre-Raphaelite Who's Who: Gabriele Rossetti 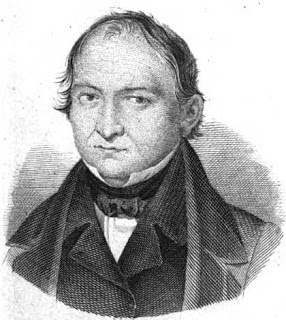 He was born in the coastal city of Vasto, which then belonged to the Kingdom of Two Sicilies and today it’s in Abruzzo. He was the fourth son of Nicola Rossetti, a blacksmith and locksmith, and Maria Francesca Pietrocola. 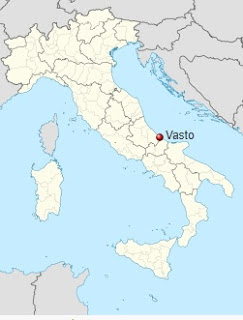 The original surname of the family was Della Guardia, but since many members of the family had red hair, they adopted the nickname "Rossetti" approximately four generations before Gabriele's birth.

Rossetti was admitted to the University of Naples and in 1807 became librettist at the San Carlo opera house. Later he was appointed curator of ancient marbles and bronzes in the Capodimonte Museum, always in Naples. He got to befriend many Italian musicians, such as Gioacchino Rossini.

Throughout his early career, Rossetti published poems that were "patriotic" and supported the popular and nationalist movement in Sicily, which resulted in him receiving a grant from Ferdinand I of the Two Sicilies in 1820. When the king revoked the constitution in 1821, many supporters of the constitution were persecuted and Rossetti (who was also a member of the revolutionary society Carboneria) was sentenced to death. He escaped to Malta, where he stayed in hiding for three years, before a British admiral of the Royal Navy brought him to London in 1824.

He held the post of Professor of Italian at King's College London from 1831, as well as teaching Italian at King's College School, until failing eyesight led to his retirement in 1847. He was given the post thanks to his work Sullo spirito antipapale che produsse la Reforma (1831; Disquisitions on the Antipapal Spirit Which Produced the Reformation), where he claimed that the Divine Comedy was written in the code language of a humanistic secret society that was opposed to political and ecclesiastical tyranny. 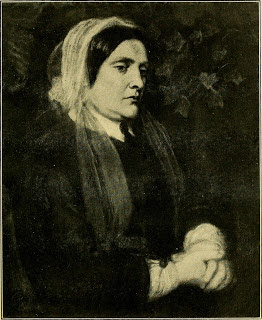 Rossetti's published works include literary criticism (especially about Dante Alighieri and the Divine Comedy), Romantic poetry such as his long poem Il veggente in solitudine of 1846, Odi cittadine (1820) and his Autobiography. His long poem Il Tempo, ovvero Dio e l’uomo (1833 and 1843) was included in the Index Librorum Prohibitorum because of its violent criticism against the monarchy and the Church secular power.

He is thought to be the basis of the character Pesca in Wilkie Collins' 1860 novel The Woman in White. 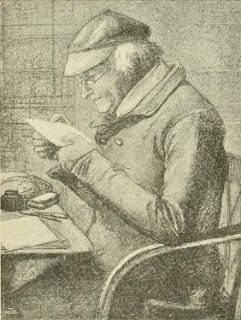 In Vasto you can visit Rossetti’s birth house. Inside, there are the original copies of the works of Rossetti and his brothers Domenico and Andrea, along with some works of Dante Gabriel and William Michael. 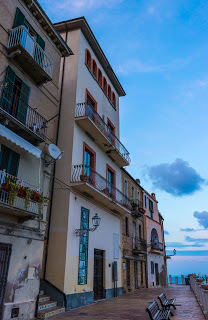 In 1926, a monument was built to honour Rossetti. At the top of it there are four bronze medallions with Rossetti’s four children. 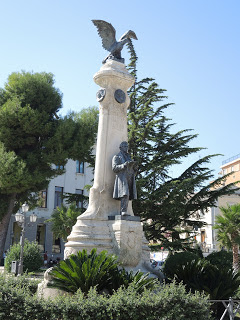