Pre-Raphaelite Who's Who: Frances Polidori 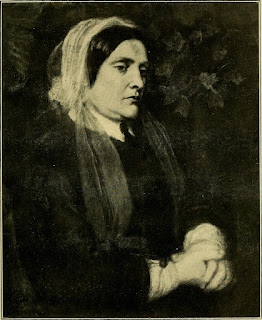 Her parents were the Italian exile Gaetano Polidori and the Englishwoman Anna Maria Pierce, an Anglican, private governess to high-born families, and daughter of a successful writing teacher. The couple had four sons and four daughters. Gaetano Polidori studied law at the University of Pisa. He became secretary to the tragedian Vittorio Alfieri in 1785 and remained with him four years. He came to England from Paris in 1790 after resigning as Alfieri's secretary. He settled in London, working as an Italian teacher and translator. He translated various literary works, notably, John Milton's Paradise Lost and Horace Walpole's The Castle of Otranto, besides other writings of Milton and Lucan. 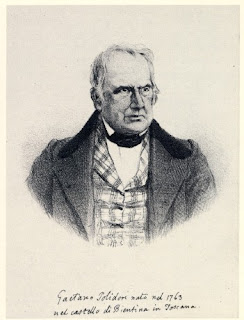 The couple’s oldest son, John William Polidori, was a physician to Lord Byron and author of the first vampire story in English, The Vampyre (1819). He committed suicide at 26, by means of prussic acid (cyanide), weighed down by depression and gambling debts. 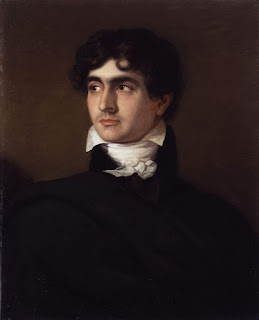 Frances received an excellent education from her parents and, at the age of 26, married the Italian poet, patriot and exile Gabriele Rossetti. Polidori and Rossetti devoted themselves to the education of their four children. While the boys were sent to boarding school, the education of the girls was taken up enthusiastically by their mother. Frances, whose native language was English, was also an accomplished speaker of both French and Italian. She played a fundamental role in this educational enterprise. In a letter to his brother Antonio (dated August 9, 1838) Gabriele wrote: “The eldest daughter, who is already eleven and a half years old, is extremely talented and highly educated for her age; the two intermediate children go to the College and already the first has obtained the Latin prize in this year and the fourth girl also promises a lot."

Frances was often portrayed by her son Dante and posed as a model for some of his early paintings. In The Girlhood of Mary Virgin (1849) Frances is St. Anne, who oversees the education of her young daughter Mary, who Christina Rossetti sat for. 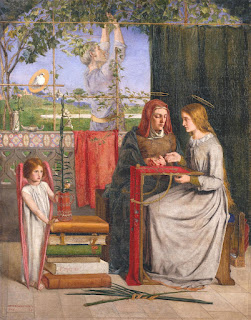 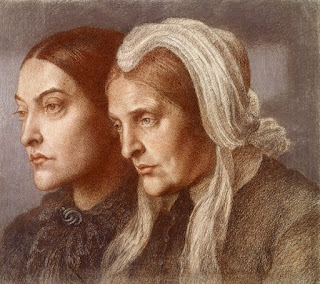 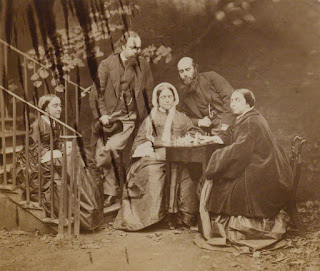