Edward Robert Hughes (1851 - 1914) was an English painter who worked prominently in watercolours, but also produced a number of significant oil paintings. He was influenced by his uncle and eminent artist, Arthur Hughes who was associated with the Pre-Raphaelite Brotherhood, and worked closely with one of the Brotherhood's founders, William Holman Hunt.

Hughes held several important offices within the artistic community over his lifetime such as becoming a member of the Art Workers Guild in 1888, and was on their committee from 1895 to 1897. He was elected to Associate Membership of The Royal Water Colour Society (RWS) on 18 February 1891 and he chose as his diploma work for election to full membership a mystical piece (Oh, What's That in the Hollow?) inspired by a verse by Christina Rossetti entitled Amor Mundi. His painting A Witch was given by the Royal Watercolour Society to King Edward VII and Queen Alexandra to mark the coronation in 1902. In later years Hughes served as the Vice-President of the RWS before leaving in 1903. 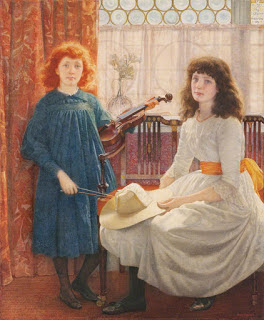 Portrait of Bell and Dorothy Freeman 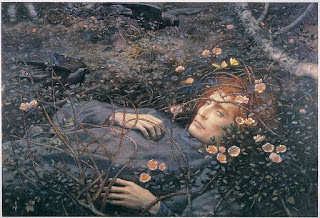 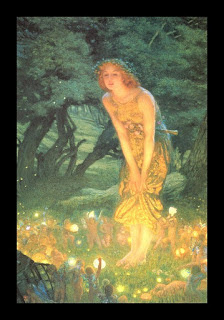 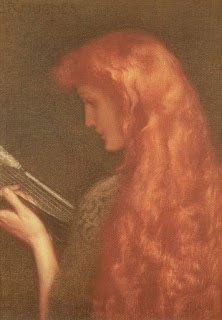 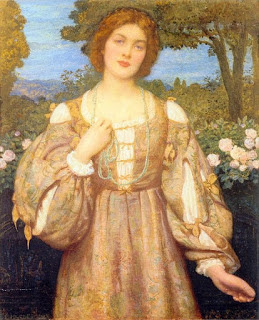 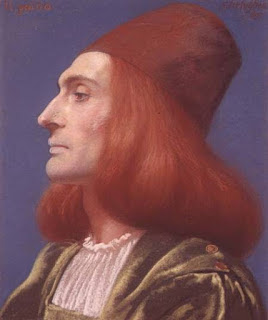 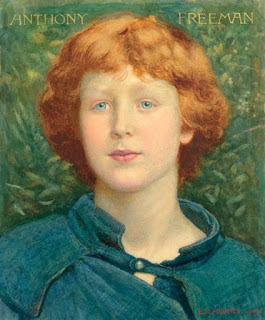 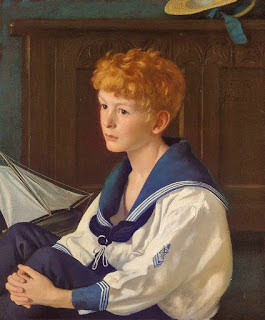 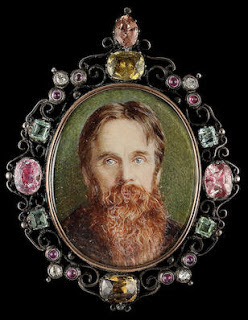