Frank Cadogan Cowper (1877 - 1958) was an English painter and illustrator of portraits, historical and literary scenes, described as "The last of the Pre-Raphaelites".

He worked in both watercolours and oils, and also worked as a book illustrator - providing the illustrations for Sir Sidney Lee's The Imperial Shakespeare. He contributed to a mural in the Houses of Parliament in 1910 along with Byam Shaw, Ernest Board and Henry Arthur Payne.

His The Ugly Duckling was voted the favourite painting by visitors to the Cheltenham Art Gallery & Museum in 2005. 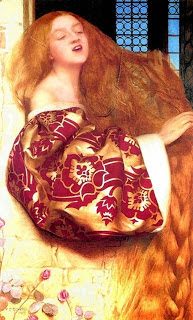 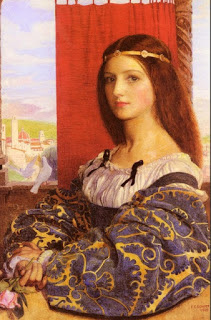 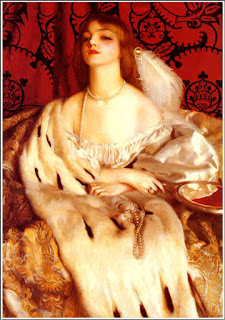 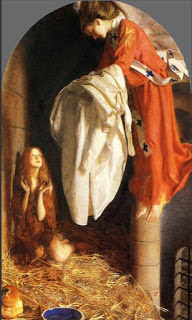 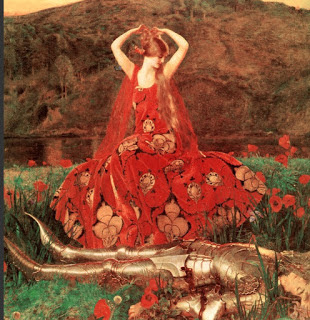 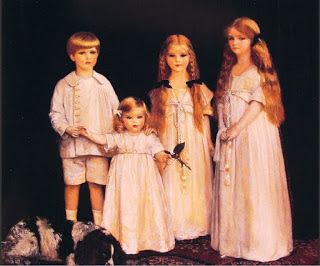 A portrait of Fraunces, Beatrice, James and
Synfye, children of James Christie, Esq 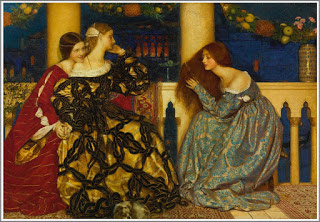 Venetian Ladies Listening to the Serenade