Frederick Carl Frieseke (1874 - 1939) was an American Impressionist painter who spent most of his life as an expatriate in France. An influential member of the Giverny art colony, his paintings often concentrated on various effects of dappled sunlight. He is especially known for painting female subjects, both indoors and out.

He won many awards during his career. In 1904 he received a silver medal in St. Louis at the Louisiana Purchase Exposition and was awarded a gold medal at the Munich International Art Exposition. He was honoured with the William A. Clark Prize at the Corcoran Gallery of Art's 1908 biennial, and the Temple Gold Medal in the Pennsylvania Academy of the Fine Arts' annual exhibition of 1913. One of his greatest honours was winning the Grand Prize at the Panama–Pacific International Exposition, which was held in San Francisco in 1915.

He received two gold medals from the Art Institute of Chicago in 1920 and he also won the popular prize, decided by artists as well as the viewing public.

Frieseke was elected an Associate of the National Academy of Design (ANA) in 1912, and an Academician (NA) in 1914. He was decorated as a Chevalier of the French Legion of Honour in 1920, a rare recognition for an American painter. 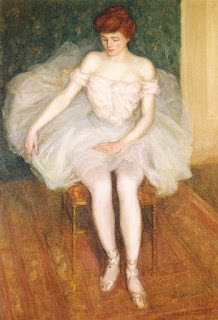 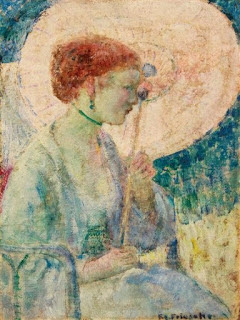 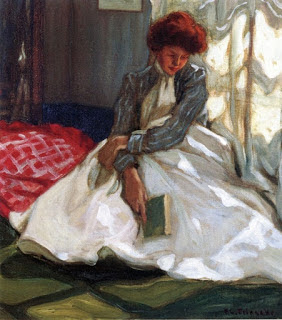 Woman with a Book 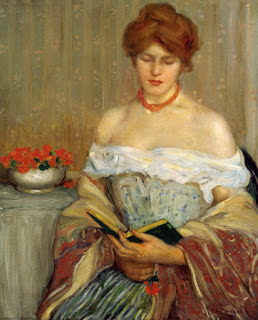 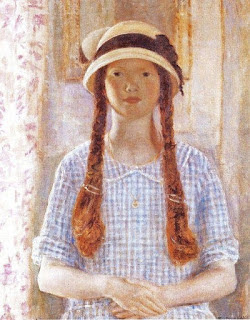 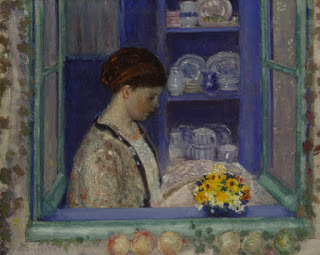 Mrs Frieseke at the Kitchen Window 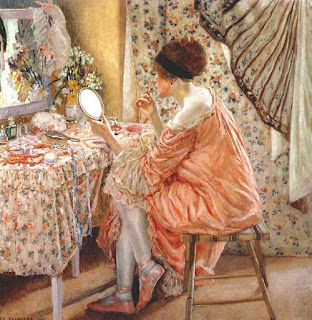 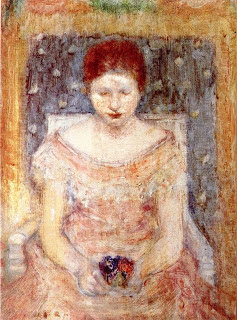 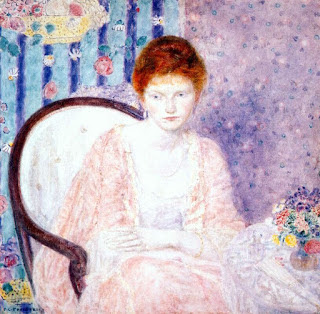 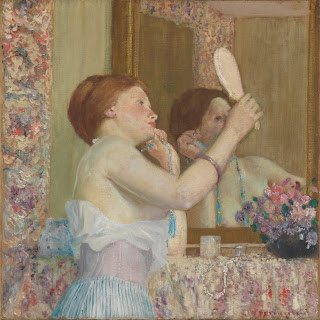 Woman with a Mirror 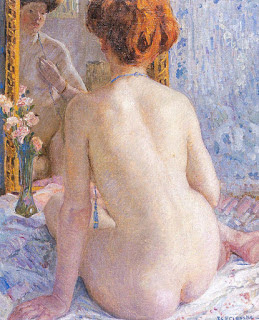 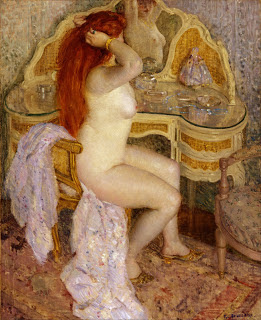 Nude Seated at Her Dressing Table 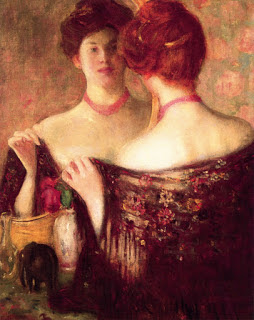 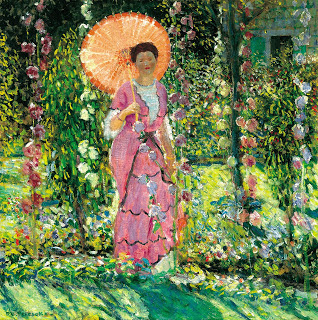 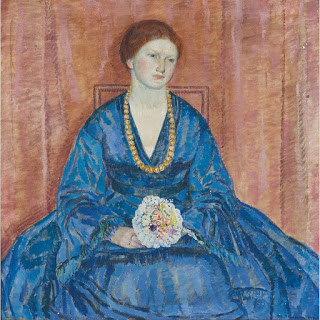 Woman with a Blue Dress 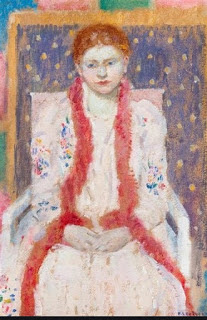