Another Redhead From The Ancient World: Persephone

Two images from the ancient world appear to show Persephone, daughter of Zeus, with red hair. This first one comes from The Tomb of Amphipolis in northern Greece, and is said to date to the 4th Century BC. 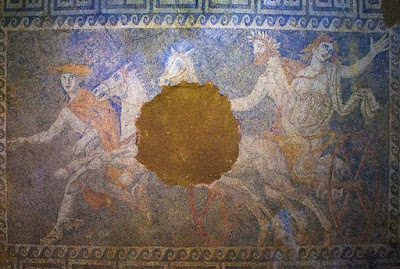 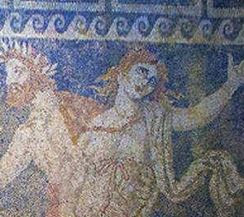 And this next one comes from a royal tomb in Vergina, also in northern Greece. The hair colour isn't quite as striking in this one, but taken together they both suggest that she was commonly viewed (much like the other people depicted in the images) as fair with reddish hair. Maybe this was what the people of this region generally looked like at this time. Anciently this was Macedonia - we've mentioned before the possibility that the Ptolemy line (Cleopatra's line), that hailed from Macedonia, may have been redheads. We've also noted how common red hair was said to be in Thrace to the north of ancient Greece. Maybe these images provide more evidence for this general view. 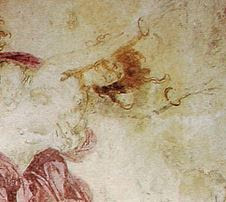 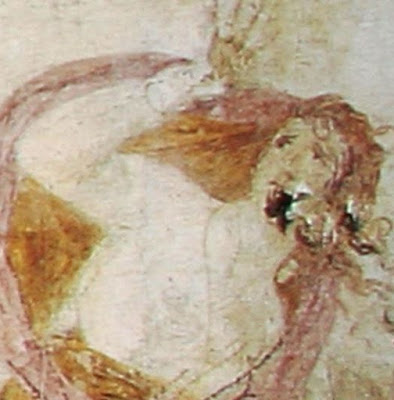 Both these images are said to depict the mythical abduction of Persephone by Hades, King of the underworld ..or do they depict the abduction of Greek money (and dignity) by the EU and IMF (?)
Posted by Neil at 9:44 PM