Malcolm X is quite famous for having reddish hair and often gets mentioned in the lists of famous redheads that appear online. He was nicknamed "Detroit Red" because of it. 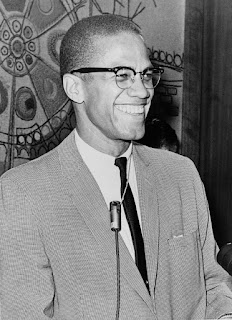 What I wasn't aware of was that his friend the American comedian Redd Foxx was likewise red-haired. 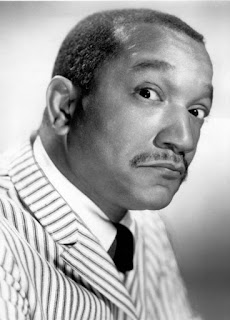 
In the 1940s, he was an associate of Malcolm Little, later known as Malcolm X. In Malcolm's autobiography, Foxx is referred to as "Chicago Red, the funniest dishwasher on this earth." He earned the nickname because of his reddish hair and complexion.