Pre-Raphaelite Who's Who: Julia Stephen

Julia Prinsep Stephen (née Jackson; 1846 – 1895) was the wife of the biographer Leslie Stephen and mother of Virginia Woolf.

Julia Jackson was born in Calcutta to an Anglo-Indian family and when she was two her mother and her two sisters moved back to England. Her father followed them to England from India in 1855. 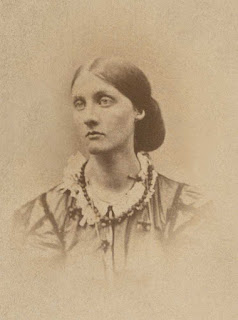 Her first husband was Herbert Duckworth, a member of the Somerset landed gentry. They married in 1867, but Duckworth died in 1870. In 1878 she married Leslie Stephen. Julia was noted for her beauty and she modeled not only for painters, but also for her aunt, the celebrated photographer Julia Margaret Cameron, who made more than 50 portraits of her. According to Cameron, the photo below was her favourite picture of all her works. 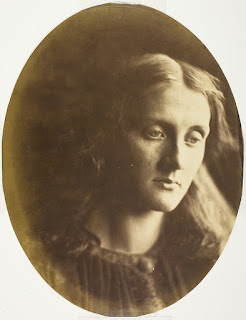 One of Julia's many cousins was Pre-Raphaelite painter Valentine Cameron Prinsep. 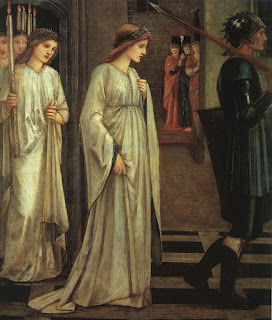 She also sat for George Frederic Watts, who made a portrait of Leslie Stephen as well. 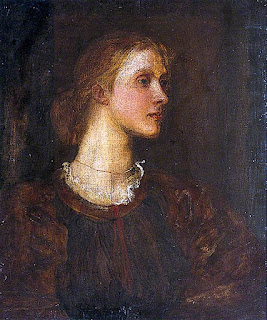 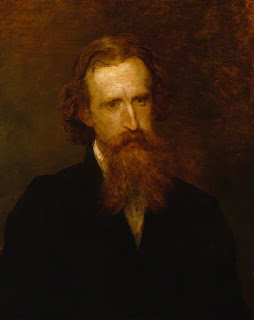