I came across a book from 1905 today titled Red Hair by the novelist and scriptwriter Elinor Glyn. The book was also made into a silent film starring the actress Clara Bow. Anyway, it turns out that both women were actually red-haired in real life too.

Elinor Glyn was green-eyed and red-haired, and Clara Bow was said to have been teased at school because of her "carrot-top" hair. According to Wikipedia;


Bow's mass of tangled red hair was one of her most famous features. When fans of the new star found out she put henna in her hair, sales of the dye tripled. 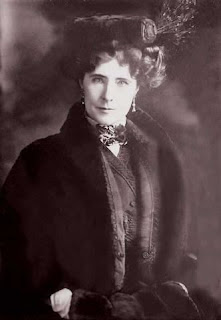 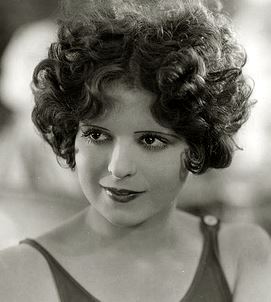 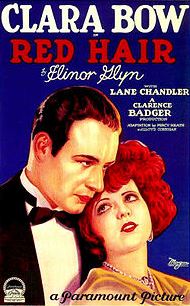 The silent film is now considered to be lost, however some has survived and can be viewed here;