Edward I - Red or Blond?

Some red-haired images that I've came across whilst watching TV over the last week or so. I came across the following on a BBC documentary about the Pantagenets. They show Edward I of England, aka Edward Longshanks with reddish-brown hair. 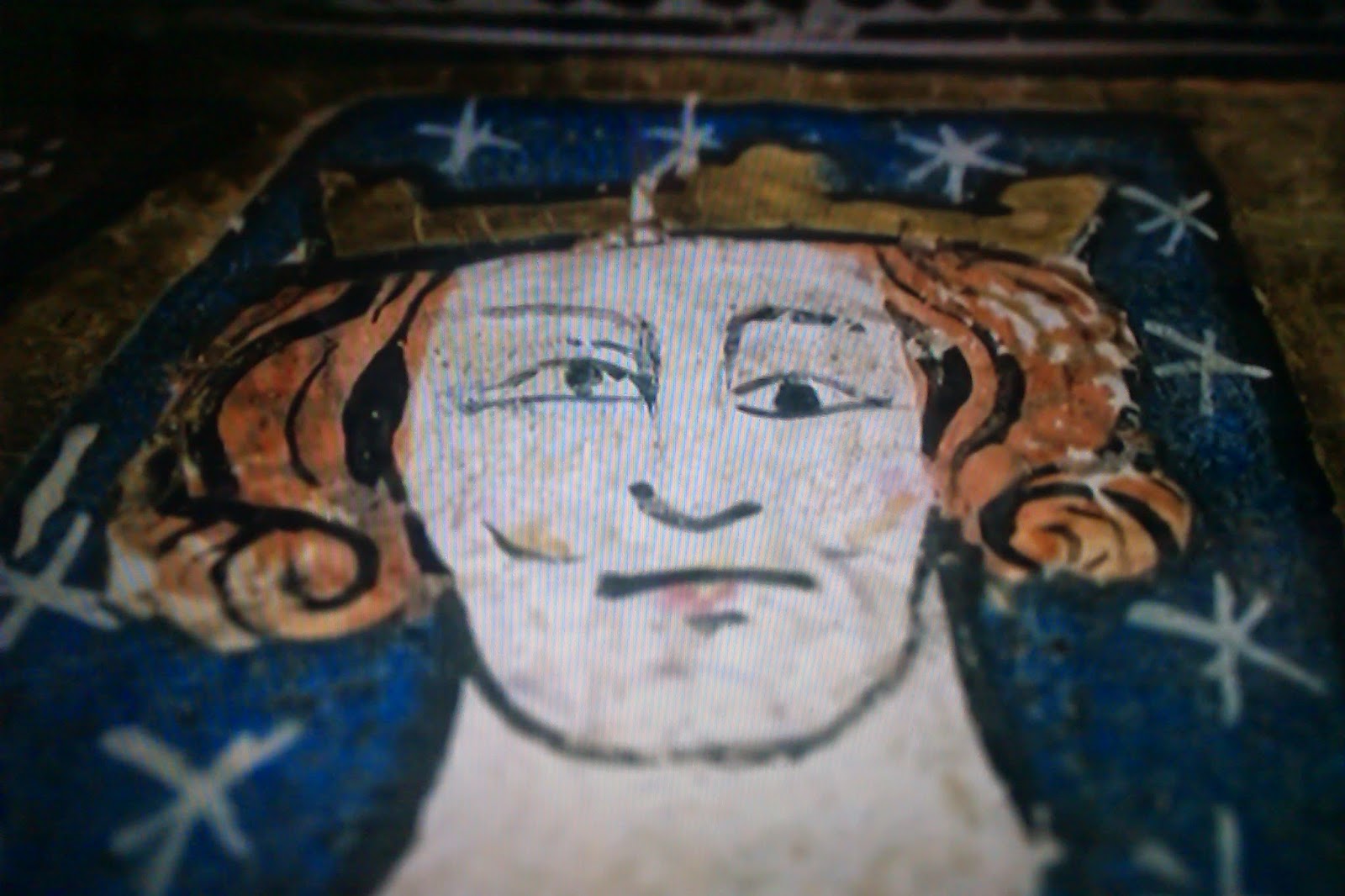 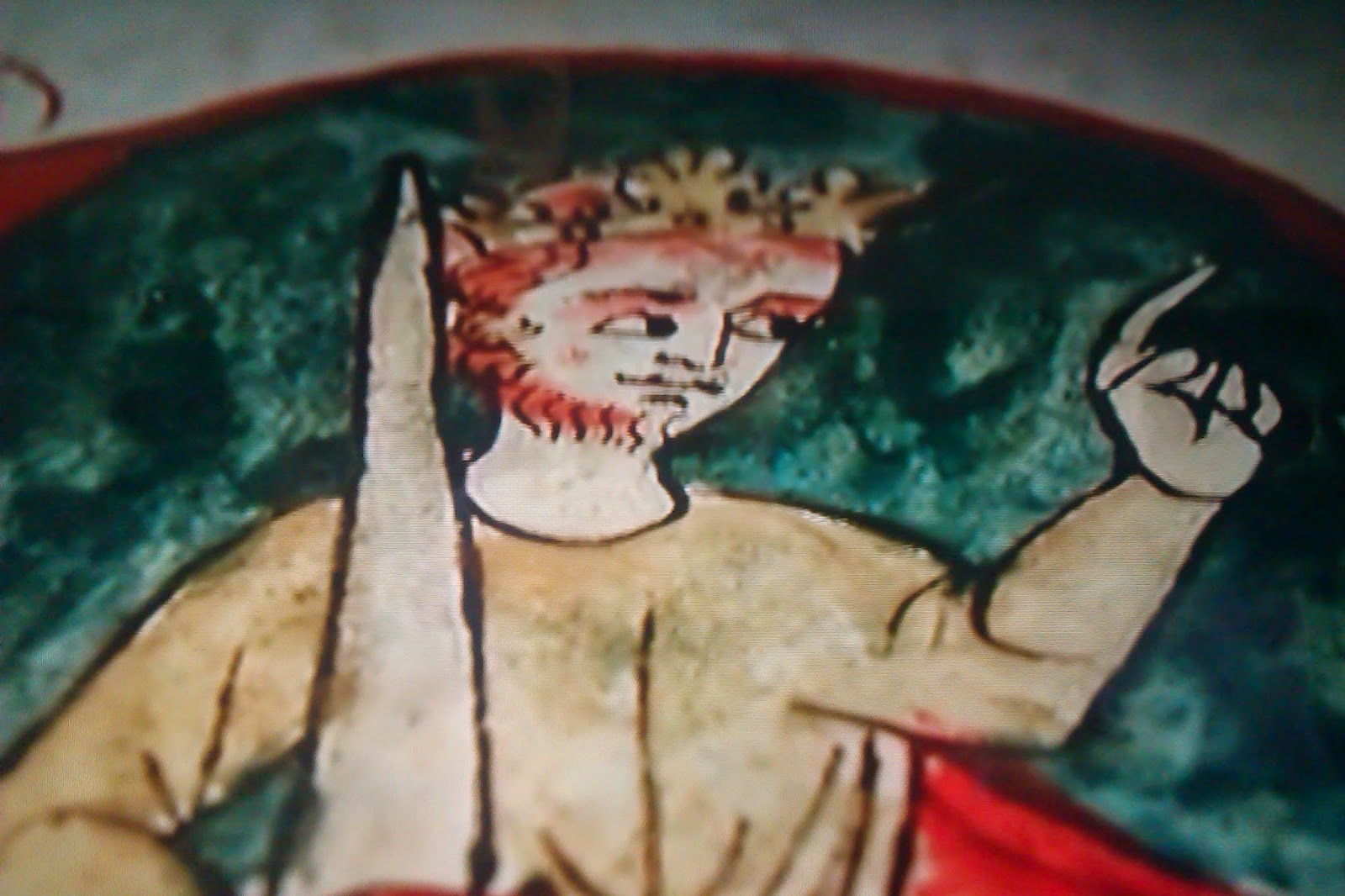 However,  according to Wikipedia his hair was more of a blond colour.

The historian Michael Prestwich states that his "long arms gave him an advantage as a swordsman, long thighs one as a horseman. In youth, his curly hair was blond; in maturity it darkened, and in old age it turned white. [His features were marred by a drooping left eyelid.] His speech, despite a lisp, was said to be persuasive."