Yet Another Tudor Redhead - Arthur, Prince of Wales

I've just read that Arthur, Prince of Wales - elder brother to Henry VIII - was a redhead.


Arthur grew up to be unusually tall for his age, and was considered handsome by the Spanish court: he had reddish hair, small eyes, a high-bridged nose and resembled his brother Henry, who was said to be "extremely handsome" by contemporaries. 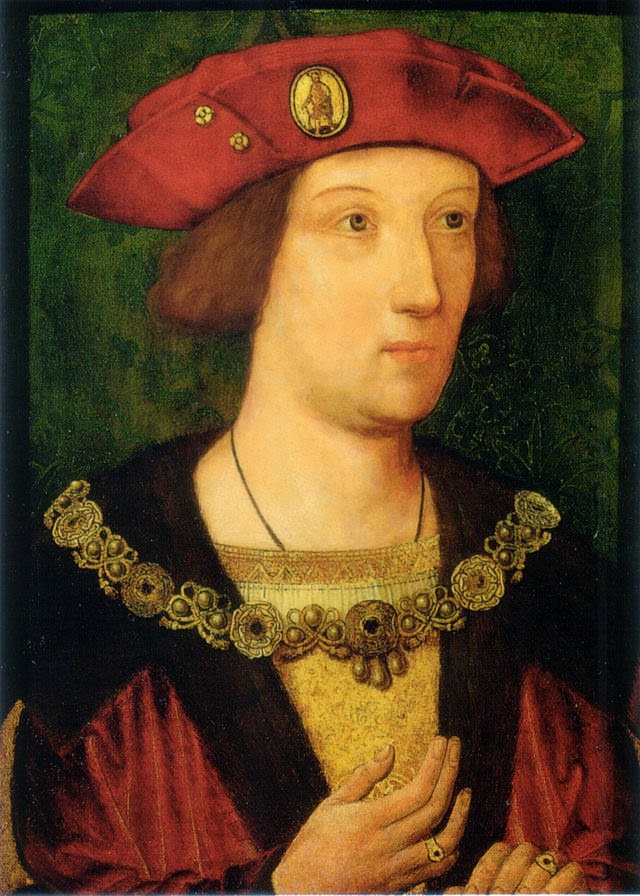