Peter the Great and Other Red-Haired Russians

My Italian correspondent also brought this painting of Peter the Great to my attention;- 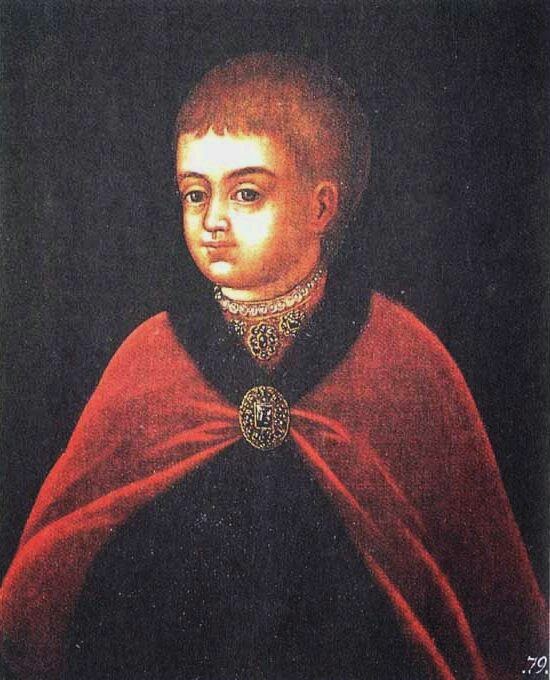 It shows Peter as a child and in it his hair is clearly a reddish colour. In most other paintings the Russian ruler is shown with dark hair, however many of these paintings appear to be later representations. The only description I've found of him so far is this one from the following blog;
http://historyandotherthoughts.blogspot.co.uk/2011/12/what-did-peter-great-look-like.html

This describes his hair as "dark chestnut" coloured which correlates quite well with the dark reddish hair depicted in the painting :)

On the topic of Russian leaders it was also mentioned that Vladimir Putin, Leon Trotsky and Vladimir Lenin were all possible redheads. I'd never thought of Putin as a redhead, but come to think of it his hair, at least what's left of it, is quite a reddish-sandy colour. Sadly most the photos on-line that show him as a youth are in black and white.

I did come across this reference to Putin's hair on the Independent's website though. It concerns the actions of the pro-Putin youth group Net (meaning Network or Fishing Net) that are active in Russia.


As Network's leader, Vikhliantsev has met Putin, but he admits that the meeting was not an unalloyed success. He suggested a mass demonstration of support in which young people would dye their hair red to echo the reddish hair of Putin, their hero. The president did not approve. "He said that for as long as he is the president, we should not go ahead with red-haired actions,"

Clearly his hair is considered reddish by some folks in Russia then.

The daughter of Joseph Stalin, Svetlana Alliluyeva, was also red-haired. The following description of her comes courtesy of Wikipedia and was given by fellow redhead Winston Churchill;


On 15 August 1942 Churchill saw her in Stalin's private apartments in the Kremlin describing her as "a handsome red-haired girl, who kissed her father dutifully." Churchill says Stalin "looked at me with a twinkle in his eye as if, so I thought, to convey 'You see, even we Bolsheviks have a family life'"