First Michel Ney. Ney was a French soldier and military commander during the Napoleonic and French Revolutionary Wars. He was nicknamed Le Rougeaud - "red faced" or "ruddy" - by his men. From his portraits it would appear he had blondish-red hair and blue eyes. Elsewhere on the net it states he was nicknamed ginger for his flowing red hair. Another site says his men nicknamed him 'Michel le Rouge' or the 'Lion rouge' because of it. 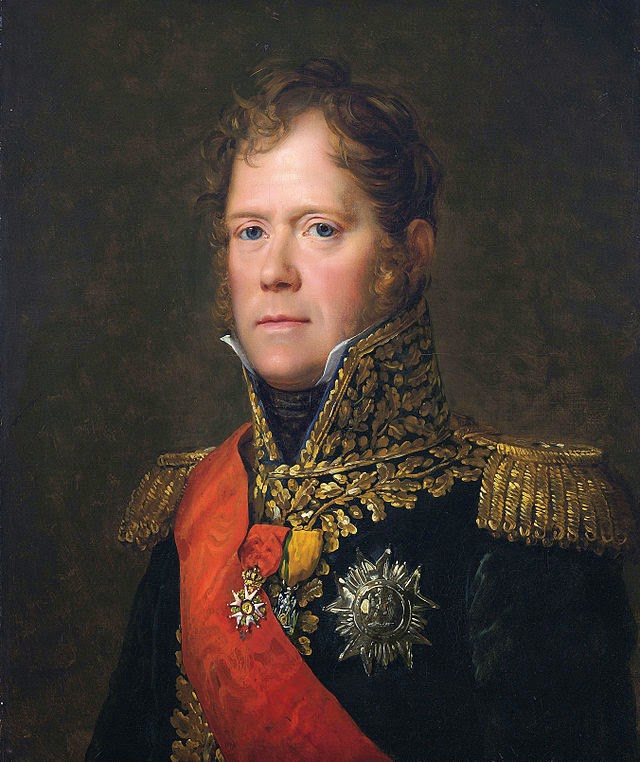 And secondly, Madeleine Béjart. Béjart was a famous seventeenth century French actress and theatre director. It's said she had flaming red hair. 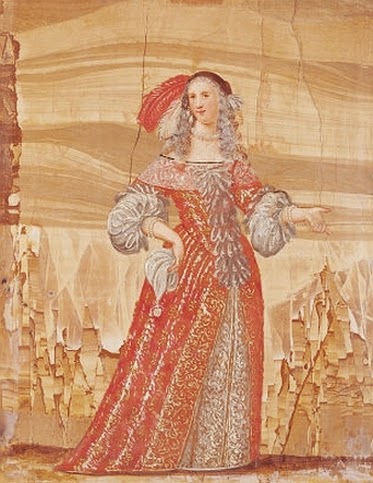