Pre-Raphaelite Who's Who. Annie Miller

Annie Miller (1835 - 1925) was an artists' model who, among others, sat for members of the Pre-Raphaelite Brotherhood such as William Holman Hunt, Dante Gabriel Rossetti and John Everett Millais.

She was working as a barmaid when she attracted the attention of Hunt. He had planned to marry Annie and so, before he left for Palestine in 1854, he made arrangements for her to be educated while he was away. Hunt returned from his travels in 1856, but Annie became involved with the seventh Viscount Ranelagh, even though Hunt proposed to her. As a result, Hunt finally broke off the engagement in 1859. Annie eventually married Ranelagh's first cousin, Captain Thomas Thomson. 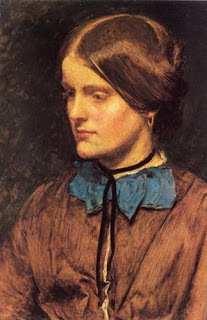 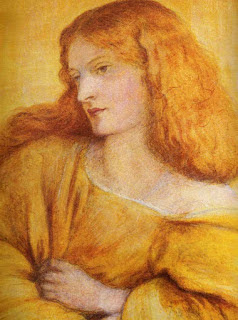 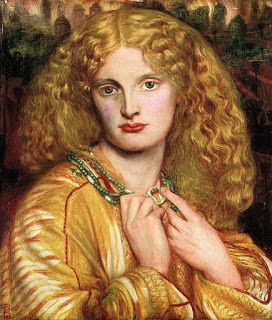 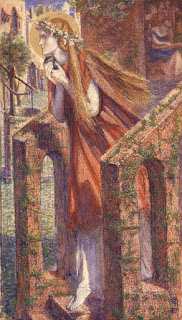 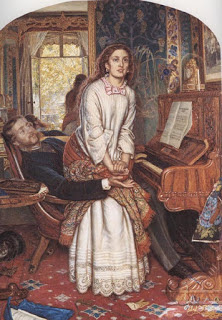 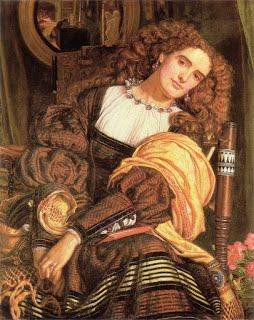