Although he did paint in oils, he specialised in highly finished watercolour paintings containing images of young women in classical draperies on marble terraces. Subjects of this type were popularised by Lawrence Alma-Tadema, Albert Moore and J. W. Godward.

Ryland also designed stained glass and his woodcuts were used in a number of magazines, including the English Illustrated Magazine in the 1880s and 1890s. 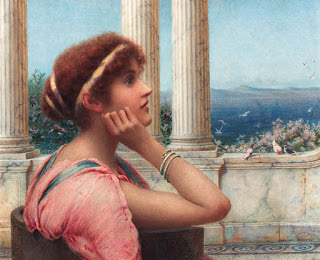 The Isle of Greece 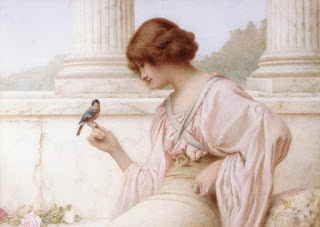 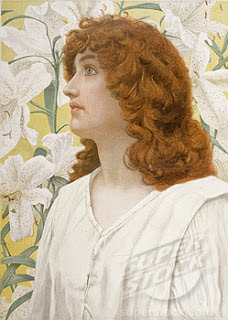 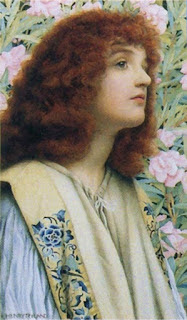 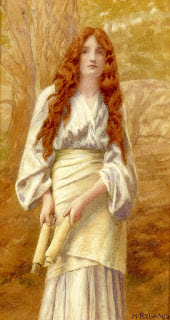 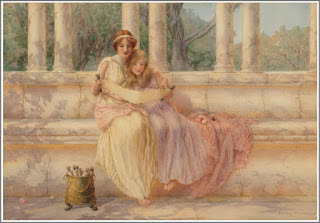 A Wonder Book of Ancient Greece