Valentine Cameron "Val" Prinsep (1838 - 1904) was a British painter of the Pre-Raphaelite school.

Born in Calcutta, India, he was the second child of Henry Thoby Prinsep, a civil servant of the British Raj, and his wife Sarah Monckton Pattle, daughter of James Pattle. He was a cousin of Julia Stephen and a nephew of the photographer Julia Margaret Cameron.

Prinsep was a close friend of John Everett Millais and of Burne-Jones, with whom he travelled in Italy. He had a share with Dante Gabriel Rossetti and others in the decoration of the hall of the Oxford Union. With other members of the Pre-Raphaelite Brotherhood, he taught at the Working Men's College during the mid-19th century. He first exhibited at the Royal Academy of Arts in 1862 with his Bianca Capella, his first picture, which attracted notice as a portrait (1866) of General Gordon in Chinese costume.

In 1877 Prinsep returned to India and painted a huge picture of the Delhi Durbar. It was a commission from Robert Bulwer-Lytton, 1st Earl of Lytton, the Viceroy of India. It was exhibited in 1880 at the Royal Academy, presented to Queen Victoria and afterwards hung at Buckingham Palace. 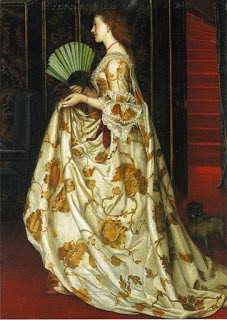 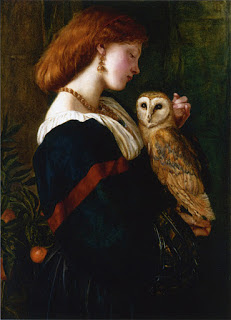 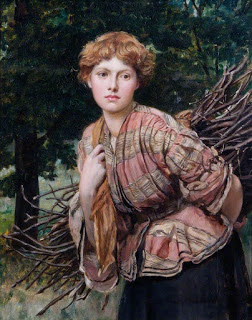 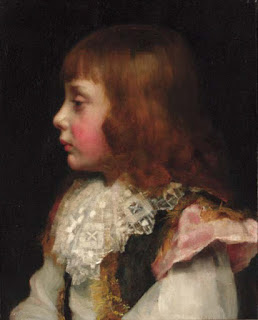 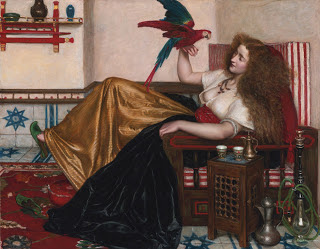 Reclining Woman with a Parrot 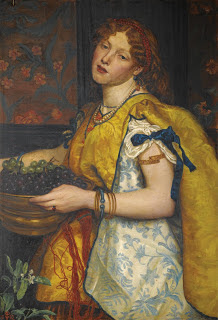 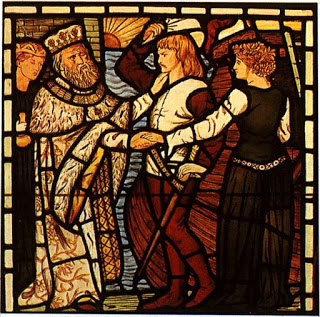