A great virtuoso, he achieved brilliant successes alike in watercolour, pastel, oil and etching, both in portraiture, in landscape and in decoration. Partly under the influence of Thomas Gainsborough and Joshua Reynolds, whom he studied during a three-years stay in England, he applied his methods to a brilliant series of portraits, especially of women.

A symbolist in his decorative work, Besnard's frank delight in the external world and his “chic” luminous technique bring him close to the 18th-century French painters. A foundation member of the Société Nationale des Beaux-Arts in 1890, in 1913 he became a member of the Institute. He succeeded Carolus Duran as director of the Académie française in Rome. In 1912, he became a member of the French Académie des Beaux-Arts and became director of the École des Beaux Arts in 1922. In 1923 he co-founded the Salon des Tuileries. 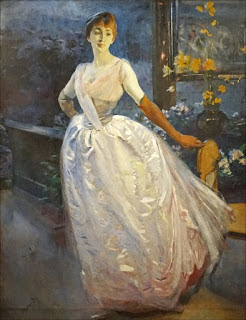 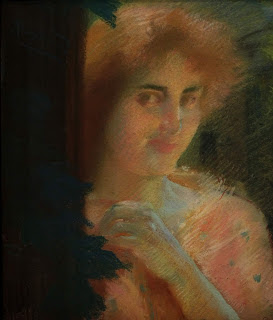 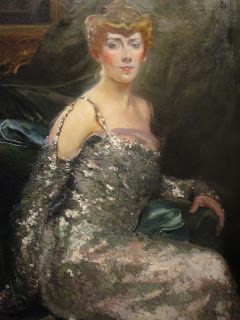 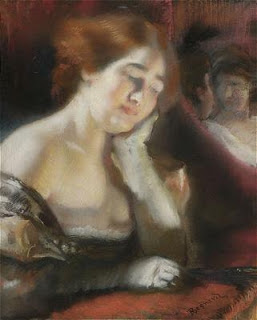 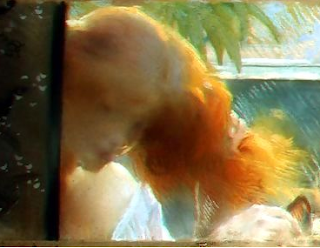 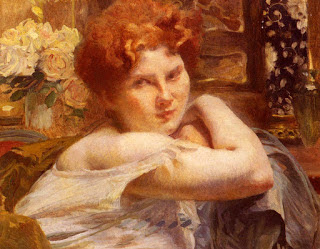 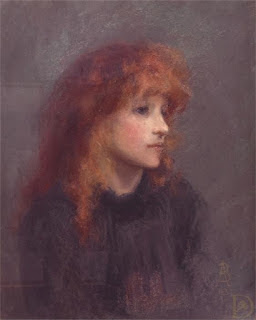 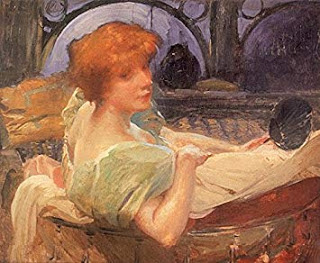 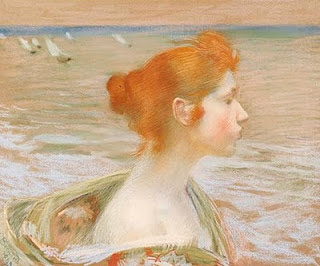 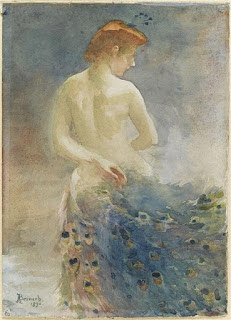 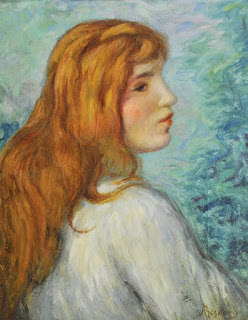 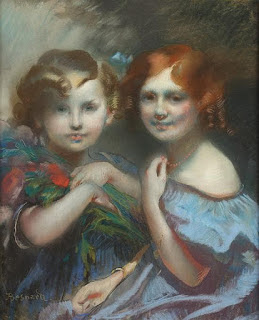 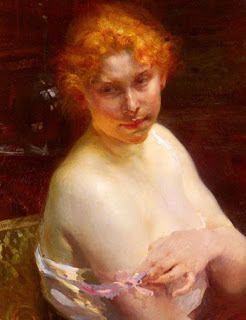 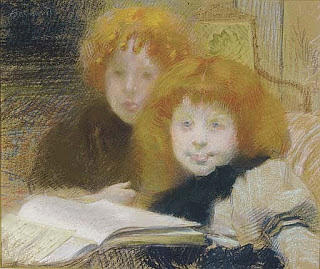 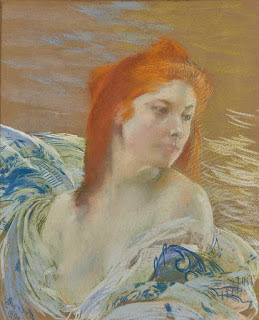