Pre-Raphaelite Who's Who. Ellen Smith

Ellen Smith was a red-haired, English laundress who became a model for D. G. Rossetti, Simon Solomon, E. Poynter, E. Burne-Jones, G. P. Boyce and others. Rossetti saw her in the street in 1860 and persuaded her to come and sit for him.

Some of the paintings she sat for are Joli Coeur, A Christmas Carol and The Beloved (she is the left-hand bridesmaid).

According to George Boyce’s diary, a soldier, who probably objected to Smith's beauty being admired by others, cut her face to ribbons and disfigured her so badly she could not model anymore. She eventually married a cabbie and returned to Boyce to offer her services as a laundress. 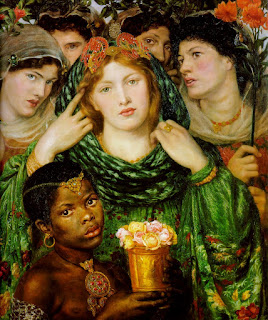 The Beloved (Smith is the bridesmaid on the left) 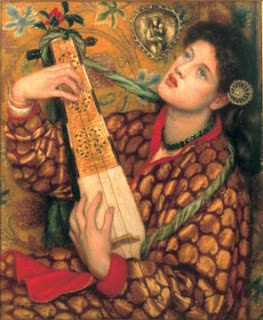 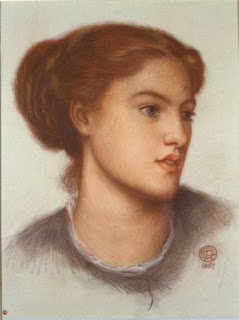 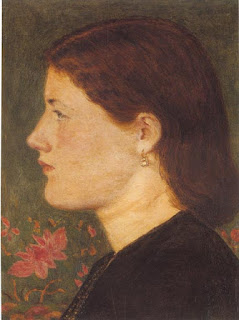 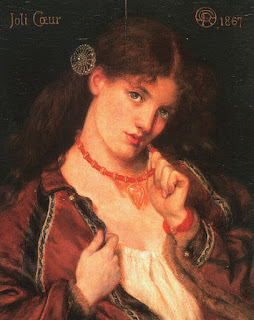