Lilla Cabot Perry (1848 - 1933) was an American artist who worked in the American Impressionist style, rendering portraits and landscapes in the free form manner of her mentor, Claude Monet.

Perry was an early advocate of the French Impressionist style and contributed to its reception in the United States. Perry's early work was shaped by her exposure to the Boston School of artists and her travels in Europe and Japan. She was also greatly influenced by Ralph Waldo Emerson's philosophies and her friendship with Camille Pissarro. Although it was not until the age of thirty-six that Perry received formal training, her work with artists of the Impressionist, Realist, Symbolist, and German Social Realist movements greatly affected the style of her oeuvre. 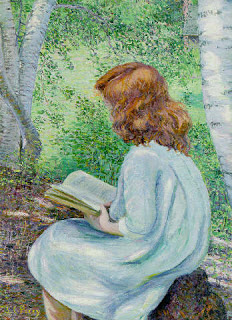 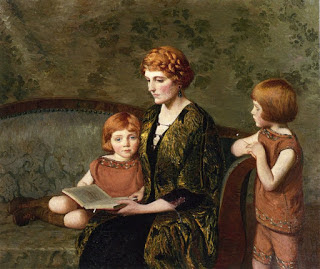 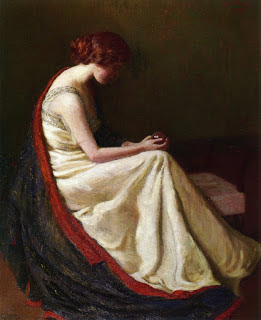 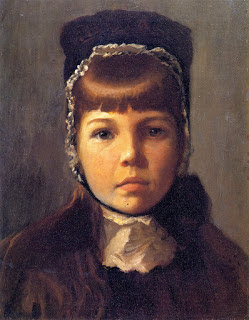 Margaret with a Bonnet 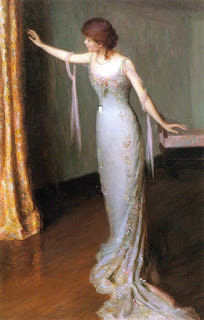 Lady with an Evening Dress 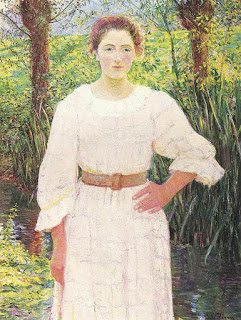 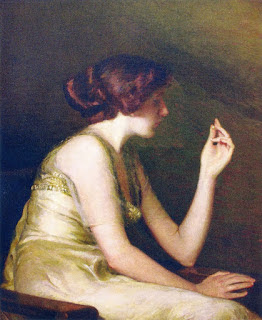